In March 2013, the hunky Judah competed in Eurovision Israel (Kdam Eurovision) with his song "We're Beautiful" (see music video below) and received rave reviews for his performance. Judah made it to the 4th after becoming the audience's favorite.

After graduating from The American Musical and Dramatic Academy in New York City, he has performed in concerts all over the world, appearing on some of the most prestigious stages in the world such as Carnegie Hall, Lincoln Center and BB Kings.

You can listen and download the new single "Stay" on iTunes.  I hear shooting just wrapped for the new video, which looks like it will see a release date some time in September, but you check out his first video - for "We're Beautiful (Tonight)" - below. 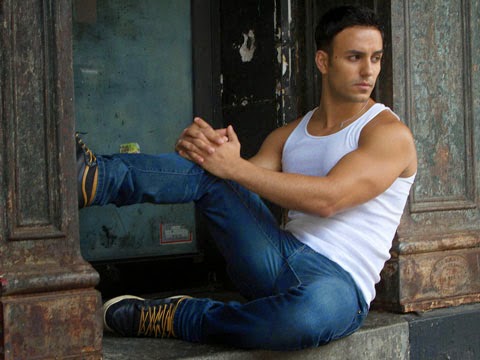 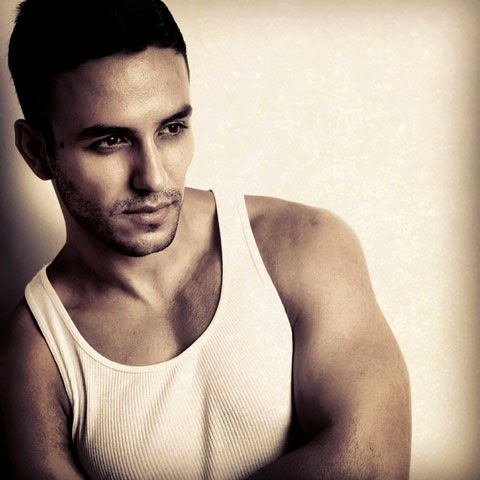 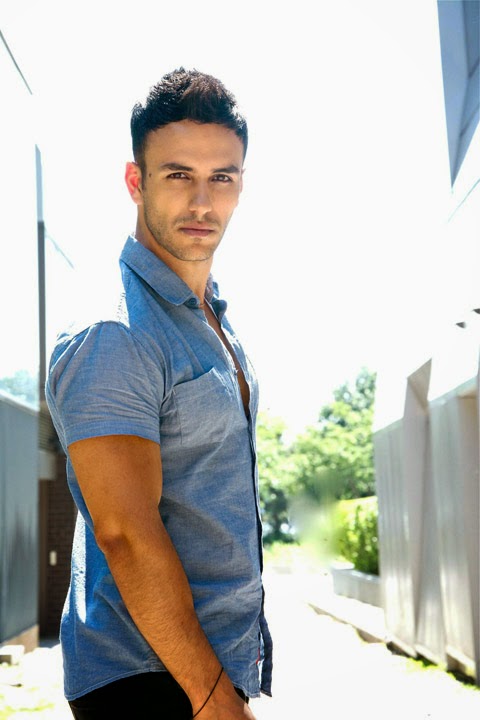